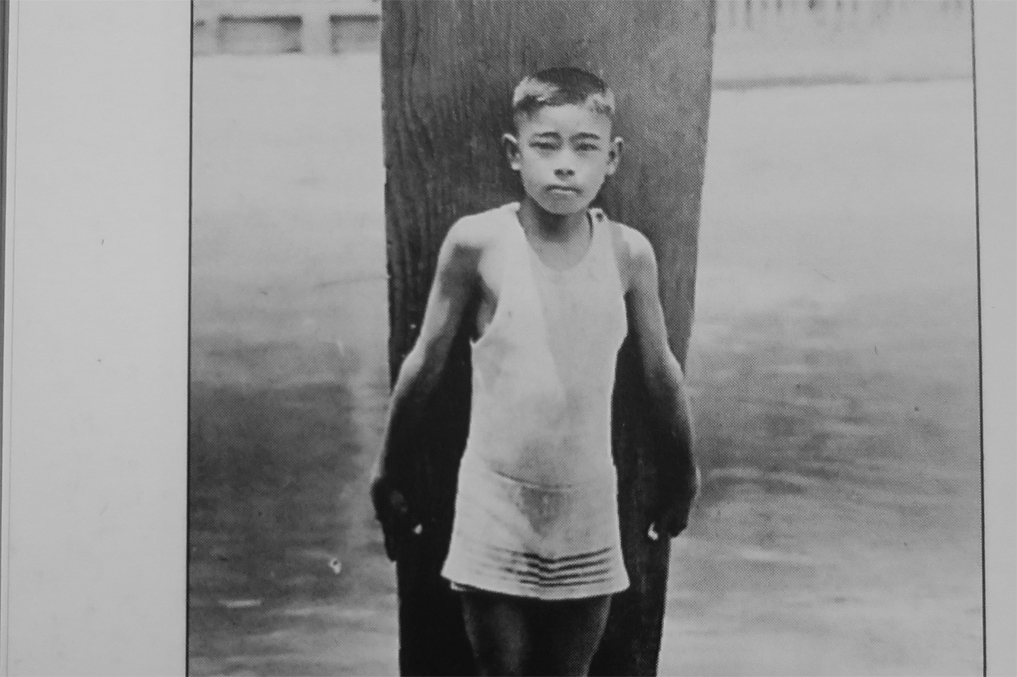 This is an account of the trajectories and achievements of the Nikkei Jin (“Japanese-American”) who took part in the surfing culture during a very trying era.
Surfing stories have been circulating since the dawn of the 20th century. The tales from Hawaii rank among the oldest and some even resemble mythology.

Near the beginning of the century, Hawaii’s waves were only ridden by a few score fortunate youth and their stories were mainly passed on orally. Much like the history of California’s early surf culture, few written accounts remain.

Japan and Hawaii’s first documented relationship began on May 17, 1868, when 150 immigrants known as the “Gannen-mono” (“first year arrivals”) set off to Hawaii from Yokohama to work on the sugarcane plantations. Their ship the ‘Scioto’ arrived in the Kingdom of Hawaii on June 20, 1868, after 34 days at sea.

Many of the immigrants were from Yokohama and not accustomed to farming under the tropical sun. After completing their contracts some of these “Gannen-mono” left in search of higher pay and better lives.

In 1913, one of them opened the Aoki Grocery Store on Kalakaua Ave. The shop carried a wide range of products including tobacco, bread, milk, vegetables and even gasoline.

Harold Aoki, the owner’s son and eldest of 9 brothers, is said to be the first Nikkei Jin who ever surfed. Harold began riding waves in the 1920s on a surfboard he himself crafted from local redwood timber.

Duke Kahanamoku was a regular at the Aoki store and reportedly loved canned tuna. These early Nikkei Jin also noticed the abundance of tuna around the Hawaiian Islands and in the early 1900s, fishermen from Wakayama sailed the first bonito fishing boat into Hawaiian waters.

Shortly thereafter, shipwrights from Japan were also building many fishing boats there and the Nikkei Jin began to monopolize the Hawaiian fishing industry.

In the 1930s, hollow paddle boards became popular among the Waikiki beach boys, and several paddle board builders emerged. Boards made by a Nikkei Jin from Kaka’ako in particular enjoyed immense popularity.

In this final chapter, we feature some lesser known Nikkei Jin who were also deeply involved with surfing culture.

Some of the characters we introduce have already passed on, but we’ll try to show the important roles they played in surfing history through interviews with their families and friends.